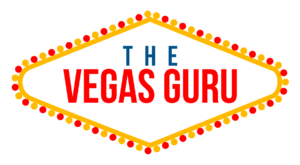 As a longtime, frequent visitor to Las Vegas, he can offer rich experience while adding history and context to his analysis of modern-day Las Vegas and its seemingly-endless stream of reinventions and changes. 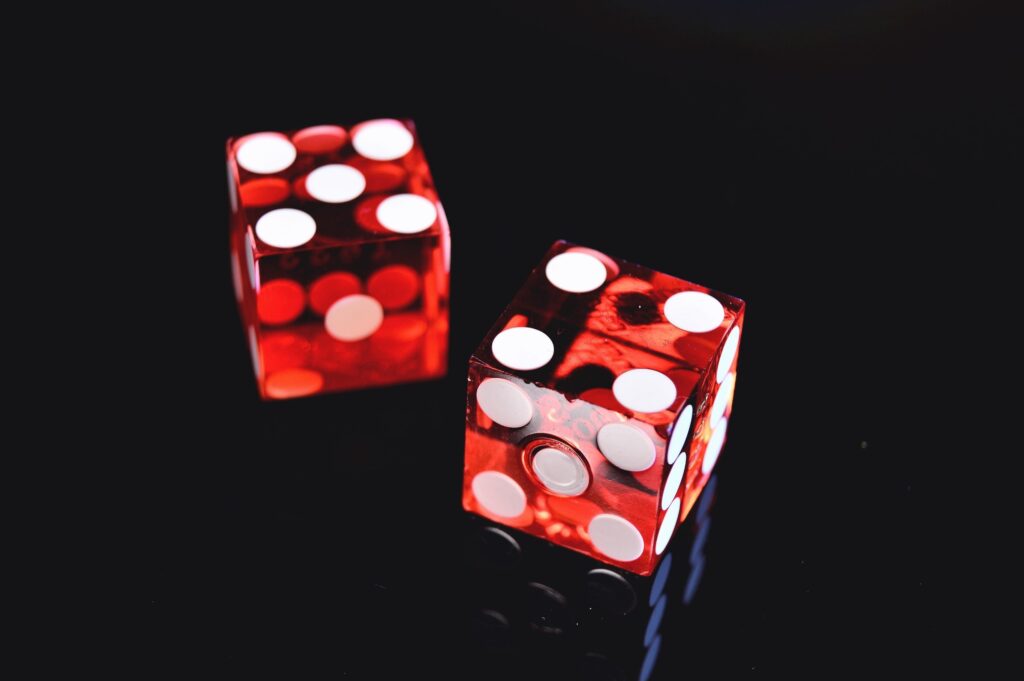 Since 2003, Yeskel has written his annual “Las Vegas’ Best Bets” roundup for Travel Weekly. His coverage of all aspects of the hospitality industry, from accommodations, exciting shows and nightlife to shopping, spa treatments and casinos, has attracted the attention of journalists and travel agents around the globe preparing itineraries.

A foodie at heart who genuinely revels in all things culinary, Yeskel has focused on Las Vegas cuisine and Strip dining options in several of his features, including “Las Vegas’ Best Gourmet Buffets.” He has inspected the massive kitchens of Las Vegas’ top resort hotels, interviewed chefs and general managers, and has eaten every variety of cuisine to glean knowledge of preparation, presentation and food service operations. Yeskel even educates his audience about how to most effectively “do the buffets” by assessing the “whole thing first, THEN proceeding to make your selections.” “It’s about hitting the high-value targets,” he says, “to get the best bang for the buck.”

Yeskel estimates that during his long career of covering Las Vegas, he has stayed in every hotel both on and off the Strip (including some that no longer exist); consumed more than 500 buffet meals (that’s about 6,000 shrimp); seen 200-plus shows; and slept a cumulative total of 15.3 hours.

When I First Hit the Strip

Las Vegas has always held a special allure for me. As a teenager living in Scottsdale, Arizona, I was vulnerable to its siren-like charms calling to me from across the desert. The lure of alcohol, gambling and showgirls – all normally out of reach to me, by the way – was strong enough to enable me to devise a plan to actually get there. Notwithstanding the fact that I was underage for the above activities, I still can’t quite fathom how I was able to convince my parents, who were typically very careful with me, to give the go-ahead. But alas, times were different then – the dangers to teenagers seemingly amounted to a fraction of what they are now – and thus my buddy Matt and I made our first (of many) journeys to Sin City.

When we first hit the Strip, that old adage about fantasy never living up to reality was immediately shot down. Despite what I had heard and read about Las Vegas, I couldn’t have possibly imagined what we were bound to experience. Aside from visiting every major Strip hotel-casino, including Caesars Palace, The Flamingo, The Riviera and The Tropicana, we tramped through once-iconic Vegas properties that are now only a distant memory. The action at The Dunes, The Stardust, The Hacienda, The Sands, The Landmark and The Sahara was wide-open, exciting and nonstop. The resorts seemed enormous (they actually were for the time), and were incredibly loud, free-wheeling and filled with enough smoke to choke the entire population of Pittsburgh. Drinks were plentiful and free, as were meals. I played 21 and drank beer at most casinos, with nary an ID check. Hookers, who were as thick on the Strip as the crowds are now, propositioned us repeatedly with low-priced come-ons to take them back to our $9 room at the Stardust. Mostly, we resisted.

The big production shows were a major entertainment draw, as Hello Hollywood, Hello, Folies Bergere and Lido de Paris introduced over –the-top choreography and topless showgirls to the lexicon. Free lounge acts, featuring talented musicians and comedians, were ubiquitous at every hotel-casino. And then there was the food. It was cheap (sometimes free), plentiful and very good.

And while the Vegas of today looks wildly different than it did back then, its raison d’etre has remained constant: It is an adult playground designed to stimulate, thrill and amaze, all the while providing nonstop gaming and creature comforts (accommodations, cuisine, spa, cocktails, pools) skillfully designed to ease the dollars out of your wallet.