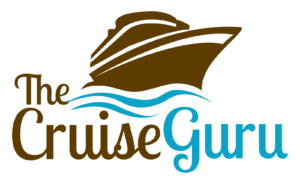 David Yeskel is a veteran travel journalist and the go-to expert for all matters relating to the cruise industry. Over the past 20 years, he has been praised for his outstanding industry coverage for Travel Weekly,  TravelAge West, CruiseMates and Tours.com.

He is intimately familiar with the vacation products offered by all of the major ocean-going cruise lines and is able to differentiate each line by its level of quality, dining options, entertainment, on-board atmosphere, passenger demographics and ratings. 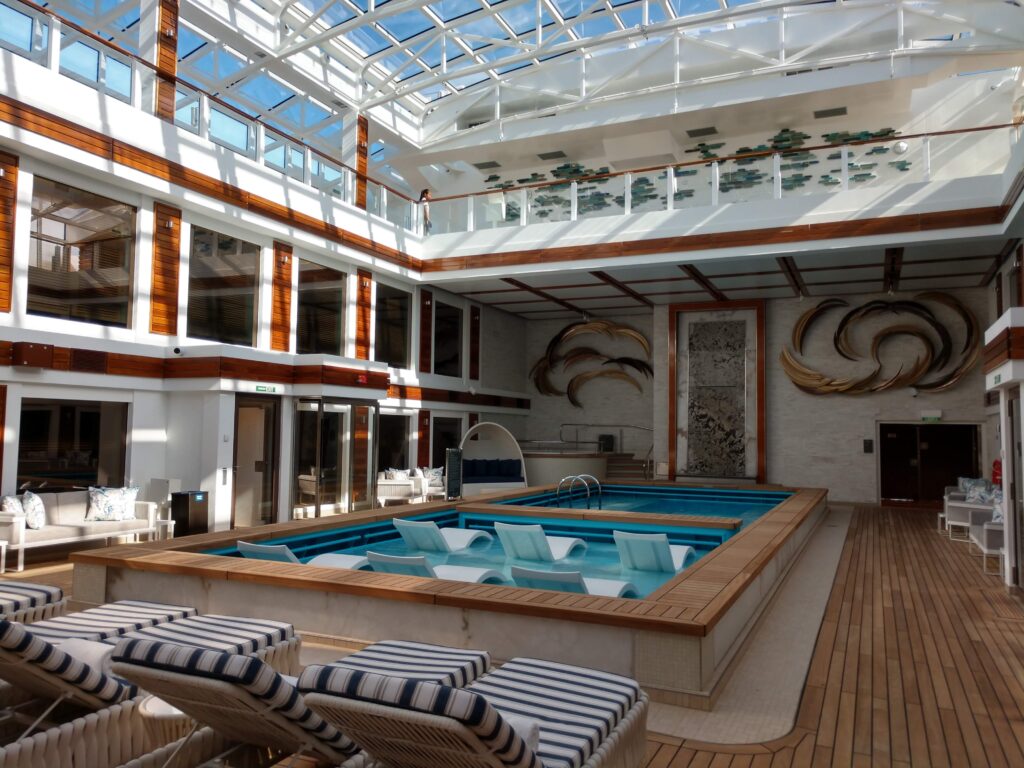 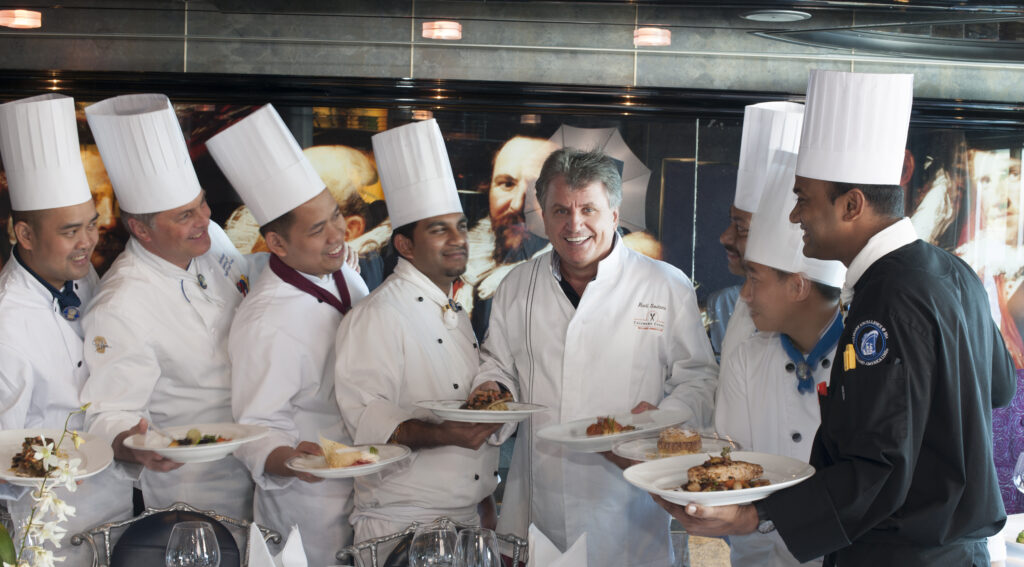 Yeskel escorts readers through his favorite area of expertise on the high-seas: cuisine. Take a tour through his diverse culinary adventures as he describes prowling the massive galleys of luxury liners. You’ll have access to his insider knowledge of cuisine preparation, award-winning chefs, stunning buffets and food service operations that have contributed to several feature stories including­­­ his “MSC Divina” review.

Yeskel can dispense advice on which cabins are desirable, which shows to see, and can share anecdotes about his incredible adventures onboard and in exotic ports of call worldwide.   He adds historical and contextual perspective to cruise ship safety, and can explain how things work, what the actual risks are, how to “travel smart” and why cruising continues to be one of the safest modes of vacation travel.

Cruising into a Career

It was 1981. Recently out of college, single and making decent money, I was looking for a fun vacation option for myself. A savvy travel agent recommended a Caribbean cruise on Carnival. She said I’d have no problem traveling solo; that cruising offered a social, convivial environment; and that I’d enjoy the food and the other singles I’d meet. She was right on all counts, while unknowingly leading me to a new career path.

Yes, I found romance aboard Carnival Cruise Line’s Carnivale that summer, but more importantly, my love affair with cruising itself was kindled aboard that ship.

I still remember the itinerary: roundtrip Miami to Samana, Dominican Republic, San Juan, Puerto Rico and St. Thomas, Virgin Islands. It was a beach-intensive, snorkel-heavy, party-hearty schedule, with a little shopping thrown in. Back aboard, the food was good and plentiful, the crew and staff were happy, and we passengers reveled in what we had just “discovered”: that cruising offered the best vacation value of all.

I paid about $1,200 for that one-week cruise, including roundtrip airfare from LA – Miami. Today, 33 years later, that same deal can be had on several cruise lines sailing in the Caribbean.  How’s that for a value proposition?

What became evident to me on that first cruise – aside from loving the experience – was what still drives me to recommend cruising today. Included in the basic cruise fare are accommodations, attentive, pampering service, most meals and snacks, entertainment and transportation between ports – all from a low rate of $50 per day, per person, double occupancy.

Essentially, for less than a nightly room at a midscale hotel, a cruise guest receives the added value of meals, entertainment and service unequaled at a land-based resort, while never worrying about what to do/where to eat/how to get there.

That, in a nutshell, describes modern cruising’s value. But since only about 25% of the American public have cruised, it’s obvious that the lines haven’t done a good enough marketing job. Now, with new ad campaigns launching in consumer media, that’s about to change.